Institute for Tourism and Culture Kranj

Since 2015, the Institute has been carrying out activities in the field of culture. The competences of the institute in the field of culture are the permanent and uninterrupted implementation of the cultural program and the transmission of artistic creativity in the fields of visual, musical, performing arts and other artistic practices in the local, regional, and international space. The institute performs tasks in the field of cultural education and takes care of the implementation, coordination, and promotion of events. The Kranj Institute of Tourism and Culture manages the following facilities: Khislstein Open-Air Theatre, Kavarna Khislstein 12.56, Rovi Pod Starim Kranjem.

The Kranj Institute of Tourism and Culture organizes over 45 events a year, with a total of 100,559 visitors, which means an average of 2,235 visitors per event. 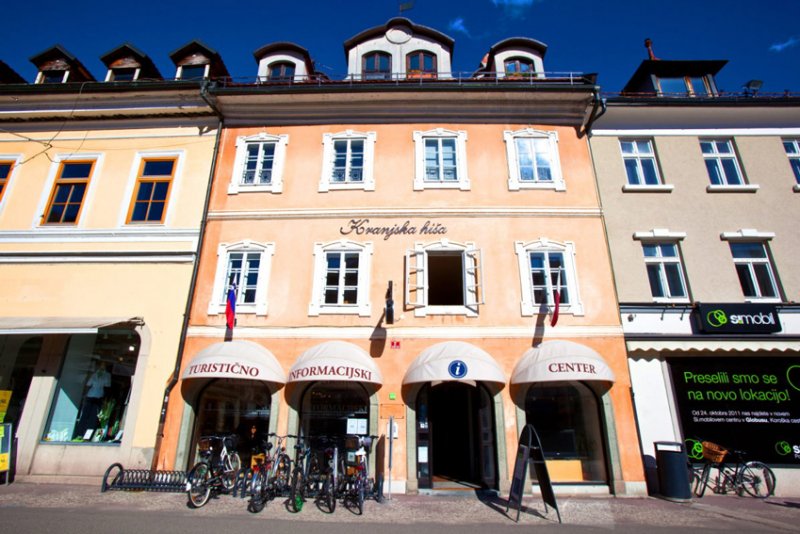 The heritage models collected, preserved, researched, and presented by the Gorenjska Museum are intended for modern needs and support the creation and maintenance of regional and local identities, as well as inspiration and help in finding solutions to contemporary cultural problems of people in Gorenjska and beyond.

They build their mission based on their main collections: archaeological, ethnological, and folk art collections; older, artistic, cultural, and recent history and modernity; the cabinet of Slovenian photography; and the artistic creativity of Gorenjska and Prešeren.

The museum is focused on constant communication with the environment - the heritage is presented through exhibitions, publications, workshops, study circles, and lectures. 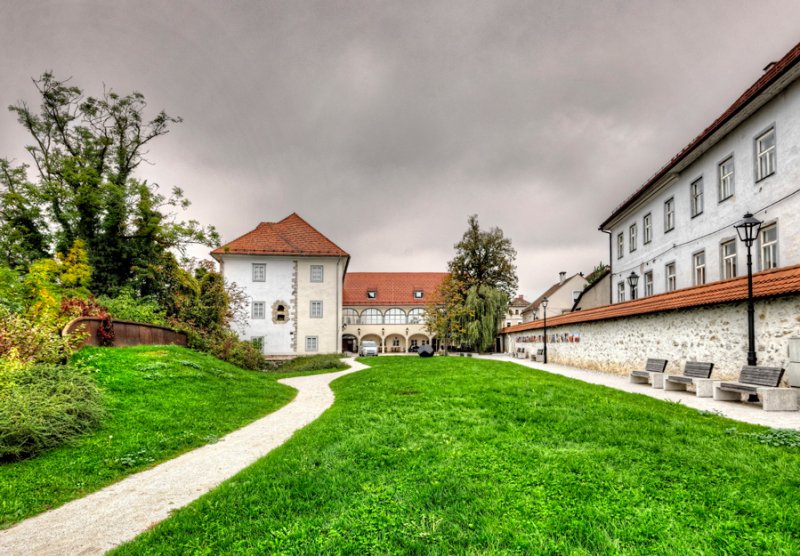 The Kranj City Library is a general library operating in the municipalities of Kranj, Cerklje na Gorenjskem, Jezersko, Naklo, Preddvor, and Šenčur. It is intended to meet the needs of the population for education, research, culture, and entertainment, as well as the development and consolidation of literacy. Its general objectives include: providing access to and use of materials and information, learning about the achievements of creating different cultures, providing information of a local nature and active participation in lifelong learning, consolidating reading culture and information literacy, and enabling active and creative leisure. For these purposes, in addition to materials, it also offers residents space and equipment. 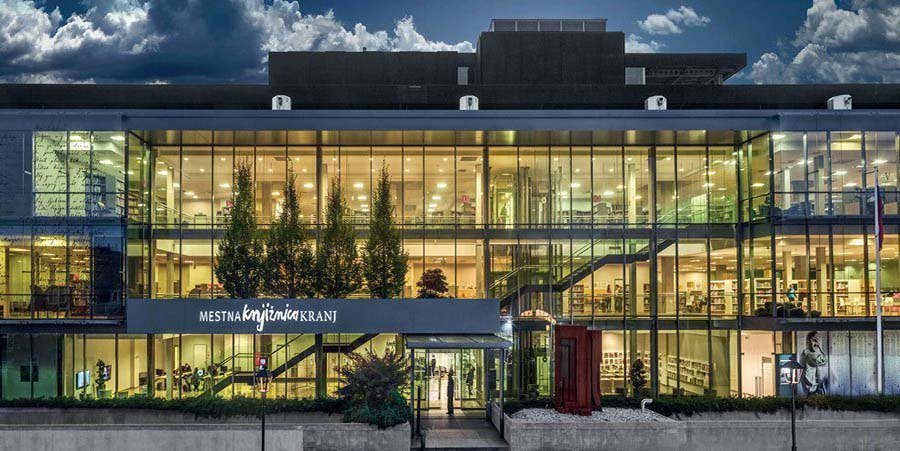 It thus contributes to the general cultural and educational development of individuals and social groups in ​​its operation. At the same time, it also develops the professionalism, organization, connection, and unity of library activity in the wider area of ​​Gorenjska.

Prešeren's Theatre Kranj is one of the smallest but nevertheless very ambitious Slovenian repertoire theatres, which is recognizable in the Slovenian theatre space for its socially engaged performances of contemporary (domestic and foreign) playwrights.

The ensemble has nine players and nineteen employees in administration and engineering. Theatre members have received numerous awards over the years, including at various theatre festivals at home and abroad. 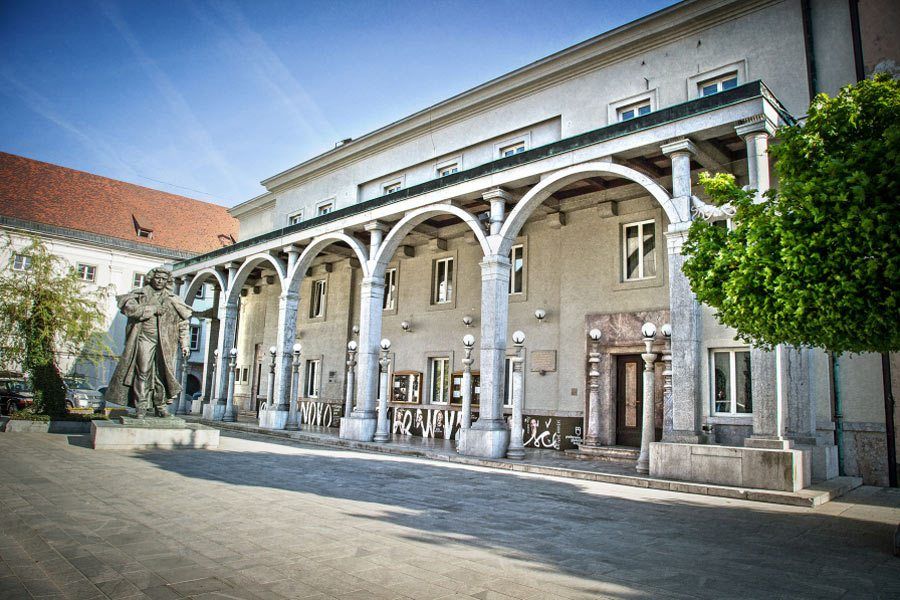 Gallery of the Municipality of Kranj

Gallery of the Carniolan House

Other public institutions, institutes and funds

Public Fund of the Republic of Slovenia for Cultural Activities, OI Kranj

Institute for the Protection of Cultural Heritage