A walk in Kranj

The village of Jamnik lies on the outskirts of Kranj and is best known for the church of Saints Primož and Felicijan, which stands on a scenic grassy pier, could be called the balcony of Gorenjska. The motif offered by the view from Jamnik has become an inspiration to many photographers, as it conjures up a different picturesque image of nature in every season. Thus, Jamnik has become a recognizable tourist attraction around the world and one of the most frequently photographed locations in Slovenia.

A visit to Jamnik with a guide, where you can drive or conquer it in an hour-long walk, offers you a green holiday, stunning panoramic views of the Ljubljana Basin, the Karavanke and Kamnik-Savinja Alps, local stories and a taste of local cuisine. You can't go to these places without tasting the fragrant roasted chestnuts, delicious Carniolan sausage, and sweet must prepared by housewives from the village. 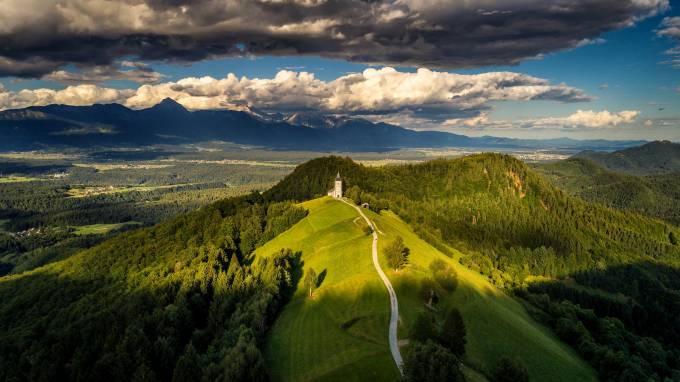 2. Trenches under the old Kranj: the underground secret of Kranj

Beneath the old town of Kranj lies 1300 m of underground tunnels, which were once a city shelter built during the Second World War, but today they host pleasant culinary and cultural events. The tunnels have been transformed into an attractive tourist attraction, and you can also admire real stalactites and cave animals within them. Among the cave animals, the most interesting are certainly the white and black olms, two very rare and valuable cave animals.

Indulge in the tasting of Slovenian wines or home-brewed beers within the mysterious walls; enjoy imaginative dishes made from Carniolan sausage, a world-famous culinary specialty. Experience the Carniolan underground, hidden under a 6,000-year-old historic town. 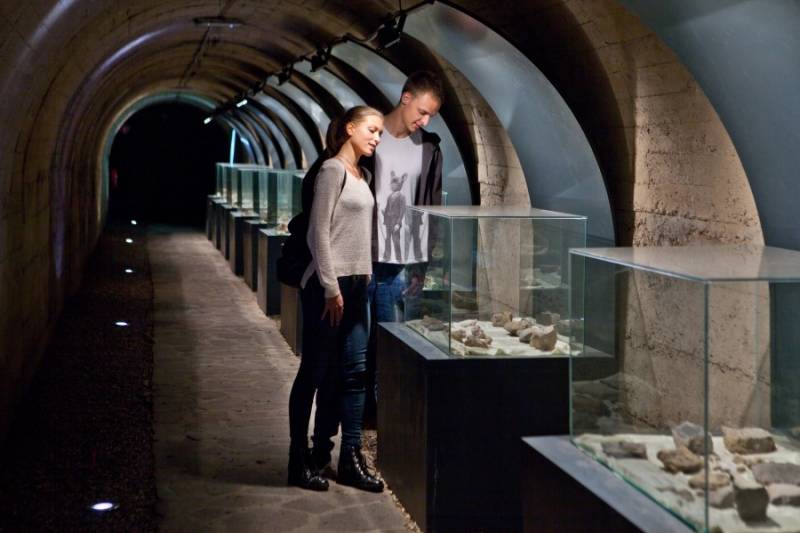 The Brdo estate is a monument of national importance and a real tourist indulgence. This pearl is only a 10-minute drive from the centre of Kranj, but the estate hides a small Slovenia within itself, together with white Lipizzaner horses and painted beehive panels. On a relaxing walk through the park, you can get to know the Brdo Castle, the former castle portico, the old greenhouse, and the hayracks covered with straw. 4. Prešeren in Kranj: an active walk for lovers of poetry and history

An unusual wandering around Kranj with a mysterious man who stood out in his genius and creativity. Meet the magician of words; a great / great poet of Slovenia, the author of the text of the Slovenian anthem and a romantic, who already stood out from the crowd in his time – France Prešeren. On an innovative adventure tour of Kranj, you enter the lost time of carriages, top hats, and strong emotions, which were reflected in Prešeren's poems. Get to know the secret artistic corners of today's Kranj people and feel the creative charge.

On a four-hour walk around Kranj, the participants learn about the story of the greatest Slovenian poet in an innovative way, feel the distant time of the romantic period, and experience the behind-the-scenes of today's creative Kranj. 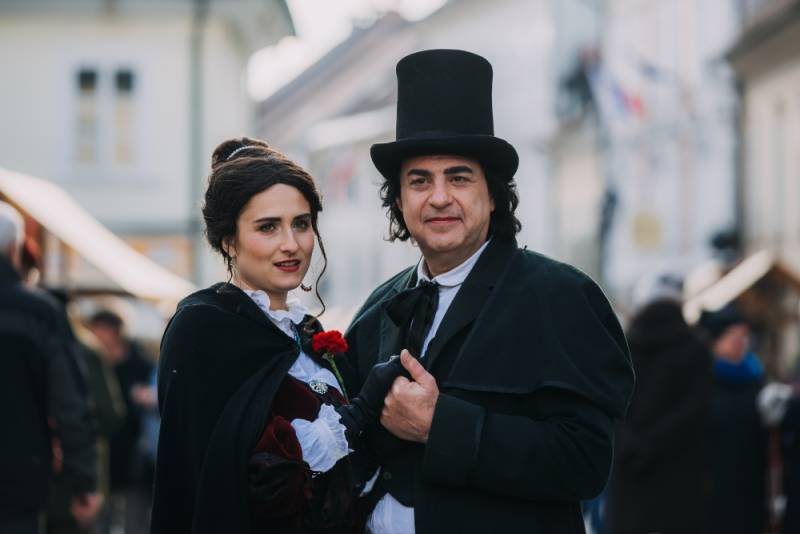 Kranj stands on a rock and rises above the 30-meter-deep canyon of the river Kokra, which is the 2nd highest suburban canyon in Europe. The green canyon in the middle of the city offers rest and relaxation in nature just a few meters from the hustle and bustle of the city, so the people of Kranj like to say that “we stand with one foot in the city and the other in nature.” In addition to the rich flora and fauna, the canyon also invites stories of the coexistence of nature, rivers, and people. Marko Pogačnik, a UNESCO artist for peace, healer of the earth, and author of the Slovenian national coat of arms, found a place in the Kokra canyon for workshops on communication with space, water, and stone. It also invites you to an active-meditative reflection on coexistence with nature. 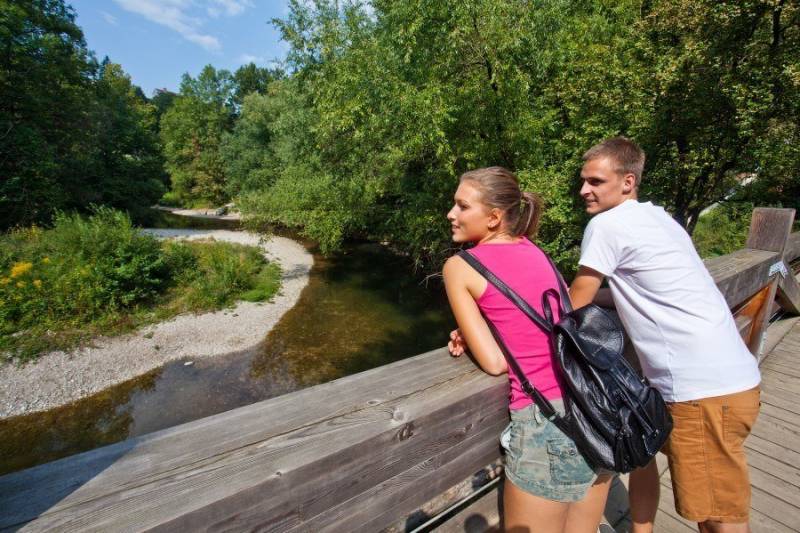 6. Kranj, a city in your heart

Kranj has always been known as the economic, trade, educational, and transport centre of Gorenjska. It stands on a 30-meter-high rock, in the embrace of the rivers Sava and Kokra, its old town is among the most charming in Slovenia. Due to its historical, cultural, and architectural heritage, it has been protected as a cultural monument since 1983. The most prominent representatives of Slovene modern architecture of the 20th century, Jože Plečnik, Ivan Vurnik, and Edvard Ravnikar, also left their mark in Kranj. On a guided architectural tour, you will get to know their works of art and see how skilfully they placed them in the older architecture of Kranj, and through the stories of experienced guides taking you around the city, you will learn that tradition and culture are also at home in Kranj. Walking in the footsteps of the greatest Slovenian poet, France Prešeren, you can get to know important historical sights, discover the picturesque city walls, rich exteriors of burgher and monument-protected houses, and details on facades - all built until the 20th century! Today, many cultural events, culinary gatherings, and a sparkling art scene take place between the walls of the castle, towers, and important townhouses. Summarize your feelings and thoughts at an excellent lunch in one of the oldest Carniolan inns, where you will be served the Carniolan Culinary Trio: Carniolan sausage with Carniolan beer and finished with Carniolan štruklji for dessert. Let Kranj be written in your heart. 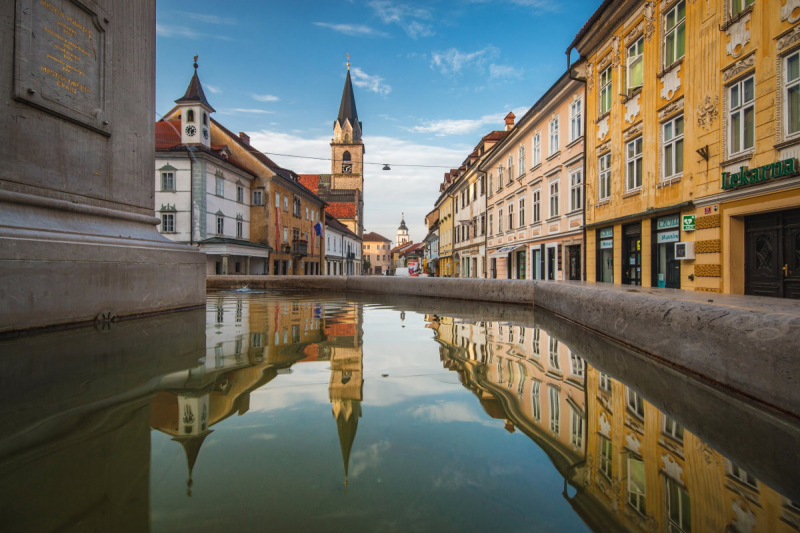 St. Jošt above Kranj (also simply called Jošt in the local way) is a great opportunity for recreation, escape to nature, or just enjoying the beautiful view with excellent local food. The motto of Dom na Joštu (Home on Jošt) is: "Food with a view", which is prepared by the master chef Matjaž and his team – and here and there with occasional guests from the world of Slovenian haute cuisine to enrich the experience. The team mainly uses fresh home-made seasonal ingredients, and hikers are also offered many home-made or local drinks.

Kranj’s Jošt is something like what Šmarna Gora to Ljubljana residents or Lubnik is to those of Ločan; in short, it is one of the more besieged mountain destinations, with many more or less demanding accesses from practically all parts (from the direction of Stražišče, Besnica, from the "top" - from Javornik, Čepulj…). Along one of the most popular routes (Sodarjeva), at the fork just before the last ascent, a wooden crocodile has been greeting, cheering children, and quenching the thirst of hikers for almost 45 years. Since last year, it has had the company of a new, larger wooden crocodile set up by Carniolan scouts. You can also get to the top by car or mountain bike. 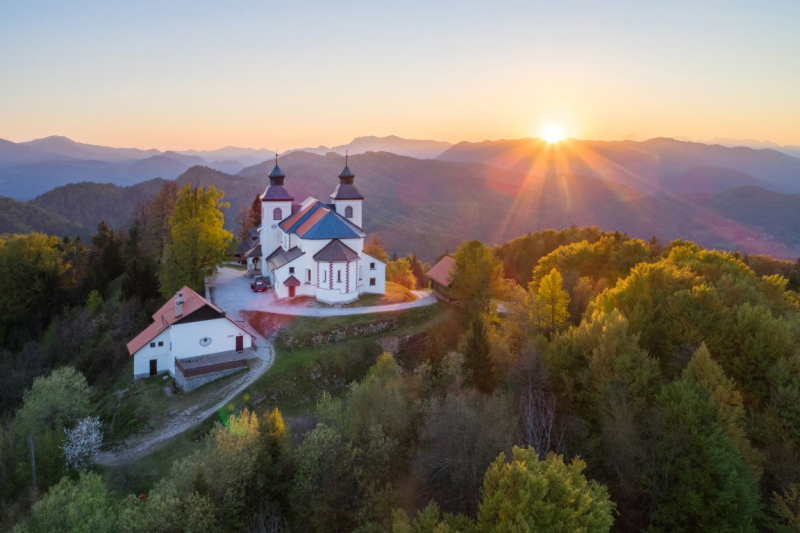 An independent tour of the Museum Route of the Regional Gorenjska Museum offers an exciting walk through the history of Slovenia in Kranj. The tour includes three museum houses: the Prešeren Memorial Museum, the Town Hall with the ossuary, and Khislstein Castle, as well as the Gallery of Prešeren's Laureates. On a walk along the museum path, you will discover the noble past of the city and its people. The tour includes the most remarkable late antique find from Kranj - lamellar armour, which was worn in Europe in the 6th century only by the most prominent Byzantine and Germanic soldiers. Such well-preserved armour of this kind cannot be seen anywhere else in Europe. You will explore the ancient cemetery with an ossuary, where burials began 1,400 years ago, the Town Hall, one of the most important cultural monuments of Renaissance architecture in Slovenia, and the Gallery of Prešeren Fine Artists, which presents and collects works by artists who received the highest national award in visual arts. It is a cultural vacation in the history of Kranj. 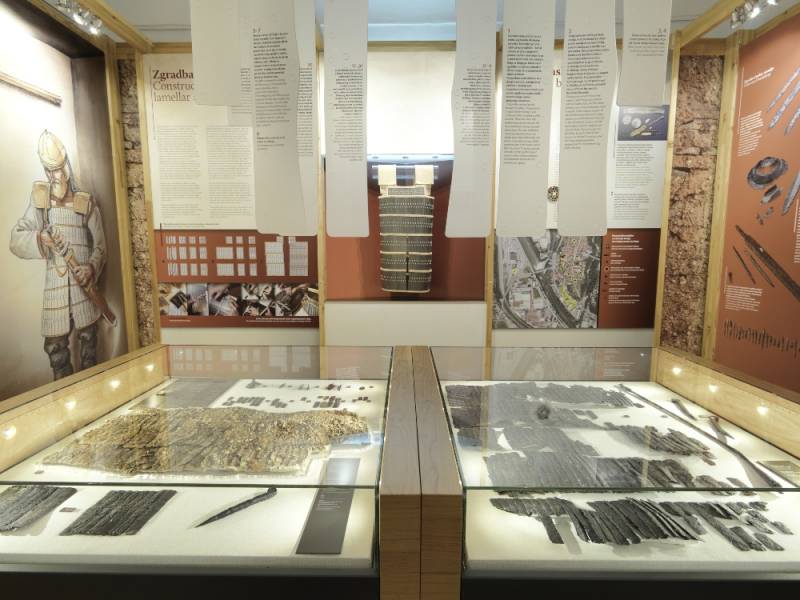 9. Explore the Carniolan countryside by bike

The cycling connections under Storžič invite recreational cyclists to visit the surrounding places, meadows, fields, and mountains that rise north of us. It consists of four different varied routes that run along less busy roads and are between 20 and 30 kilometres long. Cycling under the slopes of the Kamnik-Savinja Alps and around the green surroundings of Kranj offers relaxing views, learning about the characteristics and sights of the Gorenjska countryside, and enjoying local culinary delicacies. A real revitalization for body and mind! 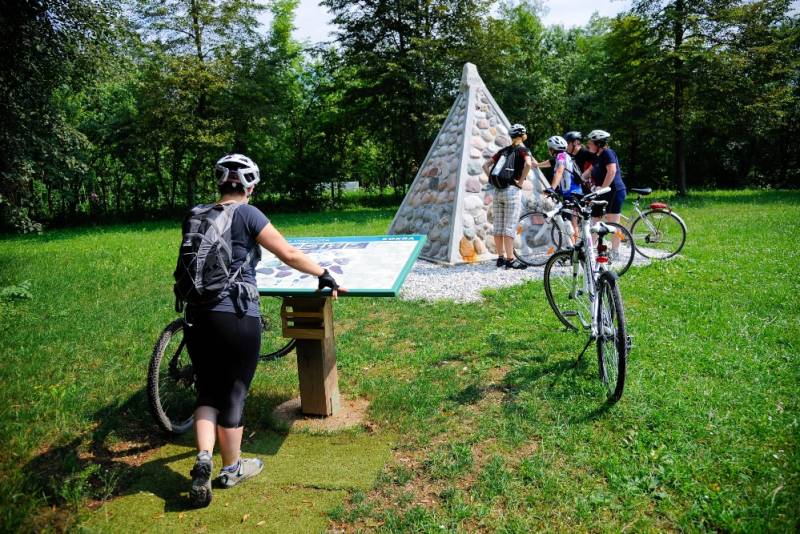 10. Experience the mountain world in the company of living legends

Marija and Andrej Štremfelj are from Kranj and are world-famous alpinists and recipients of numerous international awards. In 1990, they were the first married couple to conquer Mount Everest, entering the Guinness Book of Records. They are still mountain lovers and excellent connoisseurs of the green surroundings of Carniola and the Slovenian Alps. They invite you to conquer the highest Slovenian mountain Triglav in their company or climb Storžič, which invites you on a walk through Kranj with its grandeur. 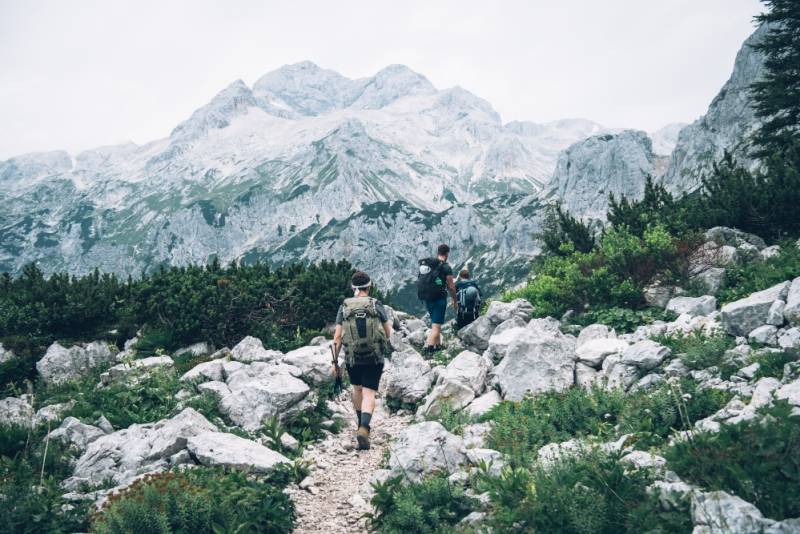